Showing posts from June, 2019
Show all

Polo With a Purpose: Interview with Chip McKenney 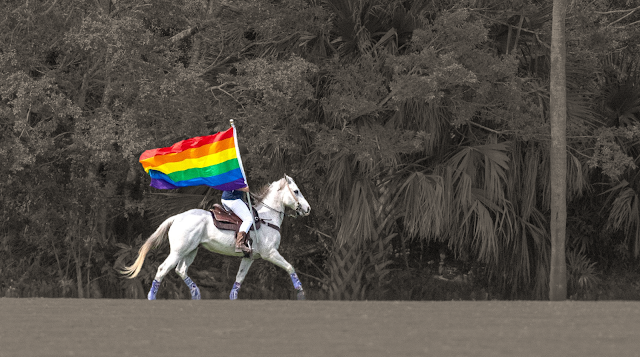 Last summer, I came across a short press release about the Gay Polo League, an organization that uses the sport of polo as a means to promote inclusion and support for those in the LGBT+ community. The League’s established team of polo players leverage their visibility in the name of acceptance. I was instantly intrigued, and when the stars aligned, I reached out to GPL's founder, Chip McKenney, for an interview. It actually took another two articles before I decided to jump on this topic. In September, The Plaid Horse published Making the Horse World a Safe Space for LGBTQ Equestrians where Jess Clawson elaborates on their experience being queer in the sport. Not too soon after, I had the pleasure of reading L Williams' article Dear USEF: You Have a Representation Problem . I've griped about representation previously, but this was my first time seeing the topic discussed on such a popular platform. Both articles gave me a sense of pride, but, more importantly, th
1 comment
Read more

Goals & all that hogwash 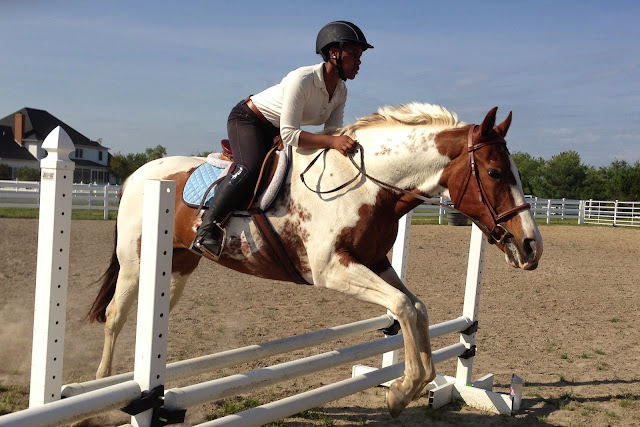 Prior to starting this blog, I didn't set many goals related to horses. I always had a general idea of what I wanted to accomplish, mainly relating to shows, but it was always vague. As I was scrolling through older posts, I realized that I've wanted to show at 3' for over four years now, and that stung a little. As a matter of fact, most of my competitive goals have remained unaccomplished after ending on a high in 2014. Regular breaks in my riding have also made it more difficult to progress, both physically and mentally. I still have dreams about this horse With this in mind, I'm treading lightly with goals at the moment. As a matter of fact, these goals are just for the next two months during which I'm almost certain that I'll be in regular lessons (key word is almost). Go to a show Literally any show. My preferences are limited. I would like to jump mainly because I can't justify spending money on the Dressage tests when I'm not seriously
2 comments
Read more 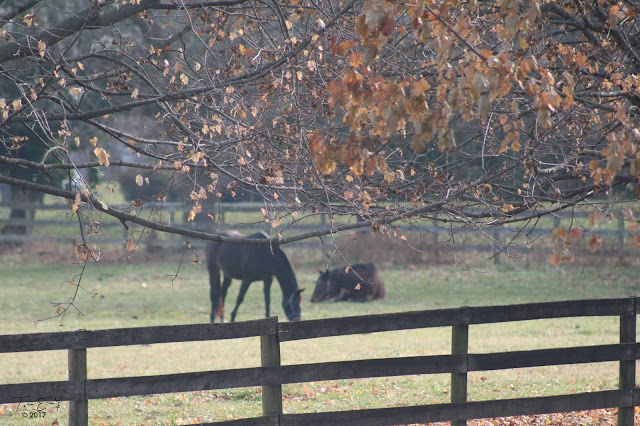 All things come to an end at some point. This isn't quite the end, but it feels like I've turned to the first page of the last chapter. Last week was my final lesson with the IHSA team. It came after three days of final assignments and exams. On top of that, the past few weeks have been emotionally exhausting. It sucks to say that I was feeling empty when I got picked up and didn't really want to ride at all. We're always given the option to pick the horse for our last ride of the semester. It doesn't always work out how we want, but our Coach does her best to accommodate our desires. Most people had their last lesson on the horse they rode for their first lesson. Y'all know who I rode for my first lesson? Twinkles. No shade to my team's blonde haired beauty, but I still wanted a challenge for my last ride, so I chose Twister. He's the only horse that I had yet to ride for a full lesson, so it felt like a fitting way to close things out.
Post a Comment
Read more
More posts