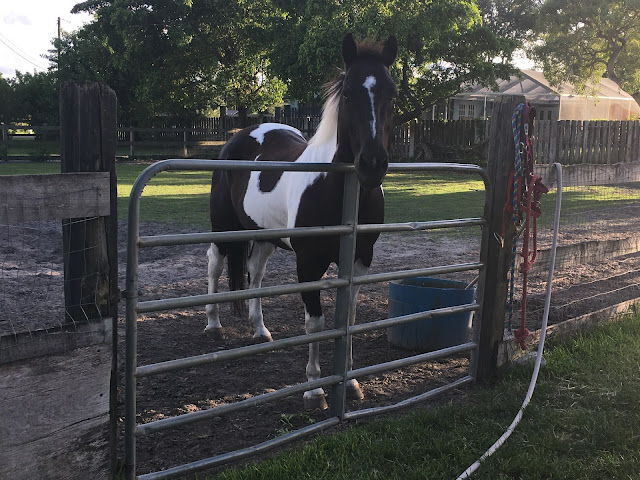 Over the past few years, I've enjoyed posting something in "celebration" of Mental Health Awareness Month. It's always a good check in for myself, and I hope that it's a nice check in for readers as well. The plan for this year was to write about my experience with trichotillomania. However, the topic is a bit raw, and it would probably add more distress to my current situation. So things are staying light and a little vague this year but still touching on something that's been on my mind for a while.

There seems to be a contradiction when discussing human emotions and when they are allowed to manifest relative to horses. On the one hand, horses are pretty commonly viewed as an emotional outlet for a number of equestrians regardless of discipline or competition level. Out of every shoddy coping mechanism I've ever had, riding has been the most engaging, enjoyable, and fairly consistent. Not to mention, it's rarely been harmful. As I've gotten older, I've been quicker to figure out where certain situations aren't working for me, and it's become easier to accept and be at peace with specific limitations such that my enjoyment isn't impacted. I think, had it not been for the accidental hiatus during undergrad, the entire year of 2018 likely wouldn't have been so tumultuous. And to be quite honest, once it was confirmed that my old barn was a safe space to cry, and that I had teammates who would hear me out after the waterworks, a lot of the frustrations from my senior year could suddenly be released.

On the other hand, there's this undying quote: 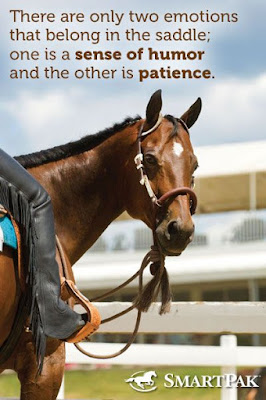 I'm not the first person to talk about this, and I doubt I'll be the last. I've been told my fair share of times to "cowgirl up" or to just ride with more confidence. When we fall off, it's about getting back on as quickly as possible . . . or else. 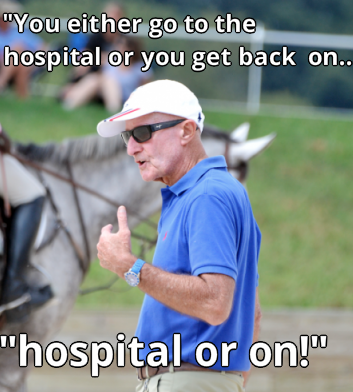 And while some of these statements are made in jest, there is still a habit of equestrians pushing themselves through physical or mental strain because we're supposed to be . . . strong women? Cowgirl tough? Girl bosses? Again, I'm not discovering gravity by bringing up our lack of self care. I've just hit this point where I'm tired of going non-stop and pushing through from one task (or one horse) to the next without giving myself any let down time. Now more than ever, I ride for fun. As much as I put energy into training and improving, this needs to be enjoyable. Everything else about my life right now is transitioning and uncertain; I need something stable (haha).

That means that sometimes I'm going to the barn, getting on Blackjack bareback, crying my eyes out at the far end of the arena where no one can hear me, and then going home. I've done this several times and highly recommend it. It also means acknowledging that I won't ride my best if I'm struggling mentally. Therefore, whatever ride I have planned needs to be adjusted accordingly. If you've broken a leg, you don't expect yourself to be fine running a marathon. Similarly, if there are more emotions happening in the saddle beyond a sense of humor and patience (which . . . aren't emotions??), adjust accordingly. We have bad days. You can't beat emotions down; we aren't designed to do that, and it's genuinely bad for you. 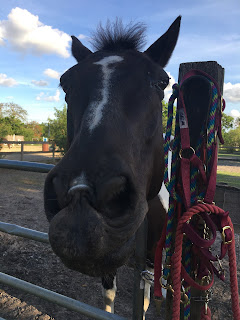 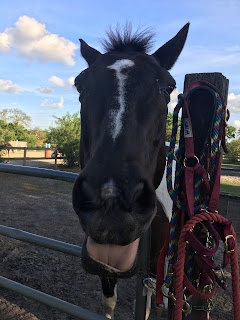 I guess I'm writing this more as a reminder to myself to take it slow over the next couple of months. The start of this year has been and continues to be a whirlwind, and I'm fully over forcing myself to meet my highest expectations when my body is telling me that something is (seriously) wrong.

Anyways, Melissa Schaefer did an interview many years ago with sports psychologist Mario Soto where they talk about this very topic much more eloquently than me: Mental Health: The Forgotten Necessity. Truthfully, so long as this issue perseveres in the horse world, so will my posts. Happy Mental Health Awareness Month, and please take care of yourselves. You deserve it.

And also No Stirrup November, but who cares about that. It's National Novel Writing Month , and, after much consideration, I finally settled on a story to work on for this month. It's what I call my "Witch Story". It doesn't have a title yet, and I'm barely through the outlining stage. It's just a fetus of a story, most of it still mentally noted. That being said, it's a simple plot that I enjoy and want to have published. It's easier for me to write than my (hopefully) three book series, and it's the only stand alone story that I actually brought with me to school. A while ago, I wrote a draft version of the first chapter, which you can read here . I'll try to keep you guys updated on it, most likely by posting a sentence or two at the end of a post.
Read more 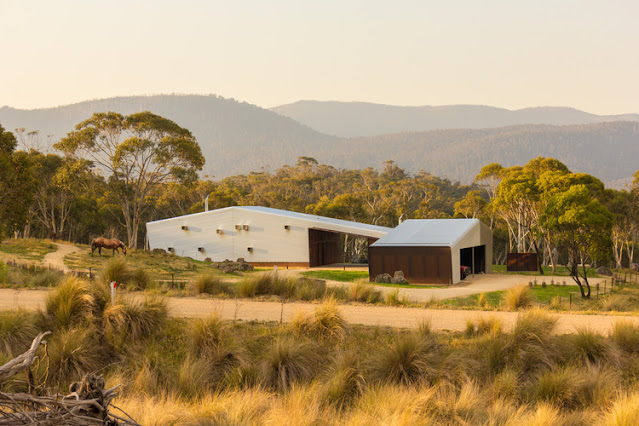 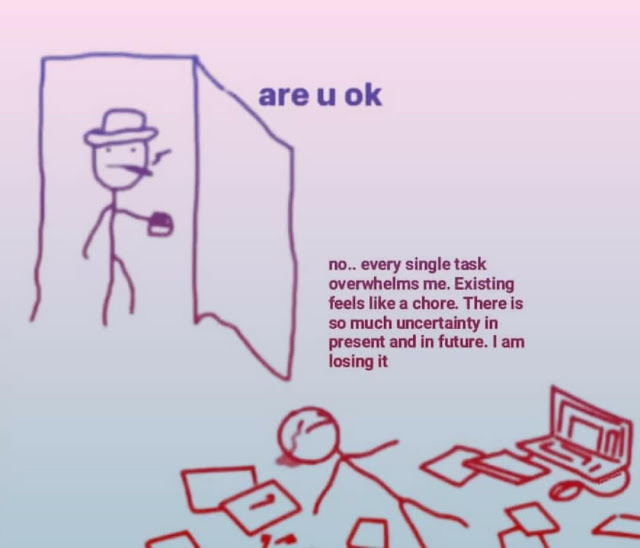