One Lesson & One Lime

I got Boomer (I think) on Wednesday. He's slightly older with a somewhat sensitive back, so I got to half seat the canter. Woohoo! We did some more intense no-stirrup work. It was lots of posting, but it was much easier this time. My muscles are starting to build up again, but I'm still struggling with the collapsed right side, which I might have to go to yoga or pilates to rectify.

We did a bit of jumping, which was 99% successful. By that point, my right leg stopped slipping, and we made it over everything pretty nicely. The 1% is when we went to do a bending line for the first time. I decided to be the unorthodox one and take the barrels for my second fence whilst everyone else was in the hay bales squad. We barely (and I mean barely) made it over the barrels. I'm pretty sure half of his body actually jumped it while the other half just kind of side stepped. It was much better a second time, and that's where we finished.

I made the rather hasty decision to join Dia on her way home this weekend. Her horse needed to be ridden, so I tagged along to take pictures. 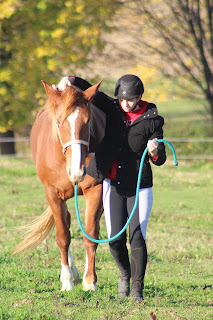 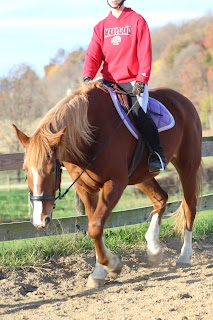 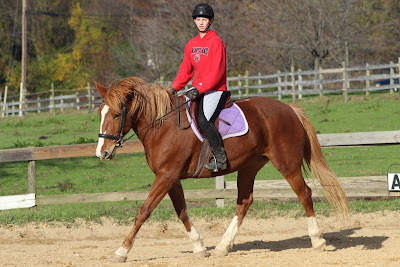 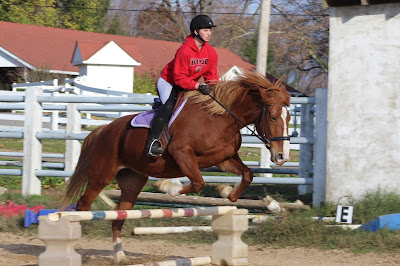 I also decided that I'm going to remodel their indoor arena, even though they've already decided to build a new one. 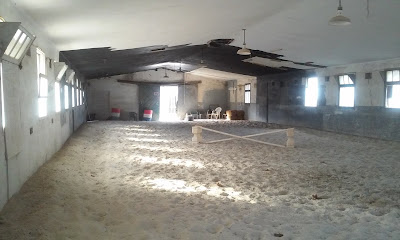 I am now in the company of a very inviting family and, like, four different animals, two of which are Whippets. They are amazing. 10/10.
Architecture Boomer IHSA Riding Journal